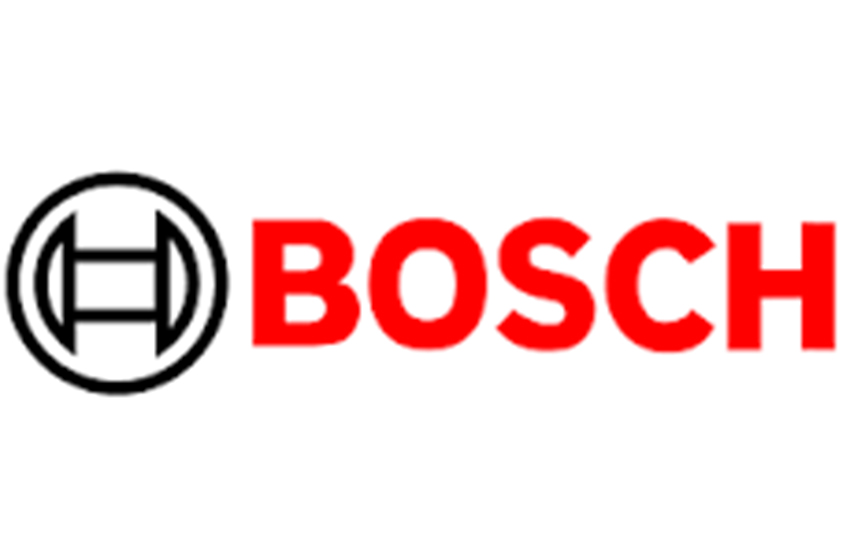 BOSCH India’s tryst with Coaching commenced way back in 2009 when a few of their senior leaders from their manufacturing units were offered Executive Coaching from CFI as a part of their leadership development initiative.

The success of this intervention inspired Bosch India to start thinking about the overall leadership style within Bosch and how coaching could help.

They decided to develop at least 100 of their senior leaders to become internal coaches in a phased manner and through that create a coaching culture across the organisation.

Armed with these capabilities and mind-sets, the senior leaders of BOSCH were expected to take up the role of internal coaches and champion the coaching culture across the organisation.

In response to this need, CFI came up with a unique in-house offering titled “Leader as Coach” for senior leaders of the organisation.

Three clear outcomes were expected from the leaders participating in this intervention:

CFI’s Leader as Coach program for Bosch was a 9-month intervention, designed to encompass learning and application through an internship.

The elaborate design which included a fair amount of pre-work, assessment and enhanced self-awareness had 4 days of class room learning focusing on critical coaching and mentoring skills and coaching process.

This was followed by the internship phase where the participants coached one internal leader under the supervision of a senior CFI Coach.

The CFI team conducted three periodic reviews and finally, the participants were invited to present their case in a closing plenary session.

After a successful pilot, BOSCH decided to sustain the intervention. Today after 4 batches, close to 60 senior leaders are certified as Internal Coaches for Bosch and over 20 are on their way to certification.

These internal coaches have already coached around 90 senior leaders in their organisation.

This programme has gained wide acceptance in the organisation and there is a pull from the senior leadership team to be a part of this initiative.

Coaching is now well accepted as one of the developmental experiences for those identified for development and internal coaches have come to be accepted very well.

Needless to say, this is beginning to change the way leaders lead within Bosch.