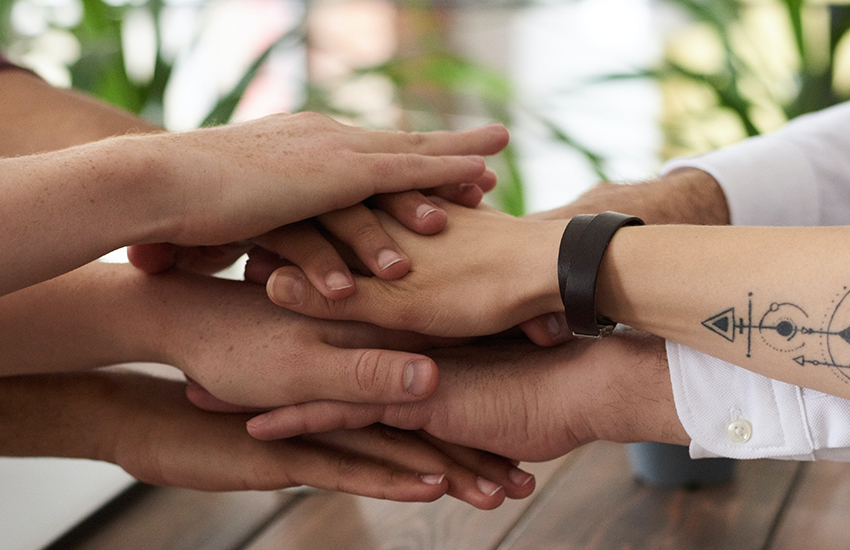 It was a worried HR Head of a large Indian Business conglomerate who reached out to one of our senior coaches. Together with the founders they had brought on board Rawal as their new CEO. He was to lead four of their businesses and they were very excited about his past experience, achievements and all that he brought to the table.However, as the days passed, while it was clear that he had it in him to deliver what they wanted, there was a growing disconnect between Rawal and his team.

Added to this was the fact that he just did not seem comfortable in the new location which was also where the group was headquartered. Absorbing and adapting to the culture seemed to bother him a lot as he frequently referred to how things were done differently in his earlier companies. He just ‘didn’t get it’, as far as the culture of this organisation was concerned. His handling of the team did not give them any comfort either as he was developing a reputation for being abrasive. Basically, Rawal was not ‘settling’ down. Neither personally, nor professionally.

The HR Head however did not believe that all was lost. He was hopeful that with the support of a coach, the new CEO could be guided into adjusting better and make this the winning partnership it was envisioned to be. Having got this brief, our coach then had a conversation with the founders who shared their own apprehensions. Rawal had certainly bought into their vision but their paths seemed to diverge when it came to the plan to achieve it. Rawal believed the way forward was through acquisitions.He also believed that the Headquarters itself should move to a more talent rich location.

The founders believed differently.It became clear from these conversations that there were two overarching areas that needed to be worked on:
1. Relationship building with the team and other important stakeholders in the ecosystem
2. Embracing the culture, the new location and making it work for him before considering large scale changes.

When our coach finally met Rawal, the fact that he came from a similar background with rich experience made it easy for him to truly empathise with what Rawal was going through. The fact that they were on the same page helped build a foundation of trust. The relationship quickly developed to a stage where Rawal allowed himself to be vulnerable and shared his background, thoughts and apprehensions. One of his biggest challenges was managing his people. The coach helped him identify strengths of the team and how he could help people raise the bar. With time, while a couple of them left, he was able to build strong supporters in the team and the new hires also settled in satisfactorily. There were times when Rawal turned to the coach for advice.

The coach would then put on his mentor hat and share what he would do in a similar situation while giving Rawal complete freedom and space to make whatever call he thought fit. Another of Rawal’s apprehensions was about a very senior leader (also an important stakeholder) who he believed only spoke what the founders wanted to hear. He couldn’t see himself doing that and could not understand how anyone else could. This affected his interactions with this leader.
The coach helped him understand the importance of having partners inside the system who may not be friends but could still be ambassadors for him when the time arose. He encouraged Rawal to build a relationship with such leaders, having scheduled meetings with them, keeping them regularly updated on both challenges and wins.

By being open and positive and even giving them credit whenever possible, Rawal could see that he was able to build his own credibility while smoothening the way forward for all that he wanted to do. Rawal’s other area of concern was his new location. He was just not comfortable and wanted to move not just himself but the whole HQ to a different city. On deeper questioning, it became clear that the CEO was away from his family and had neighbours he could not connect with. As it turns out, he was just feeling a little lost! Add to this the fact that the new location did not offer the best talent and it seemed like a win-win solution to push for moving the HQ to a better equipped location.

The coach got Rawal to see the pros of being in constant touch with the founders. The high visibility he had working in the same location would only make the founders more comfortable with him and give him far more flexibility than they would be willing to, if he were based elsewhere. Rawal saw the wisdom in this and also started putting in efforts to get good talent to relocate to Headquarters. Finally, there was the all-prevailing culture difference between ways of work in an MNC and working in an Indian organisation. Rawal just could not wrap his head around the overwhelming familial respect that the leadership seemed to demonstrate to the founders.

The coach got him to step back and take another look at why he took up this job in the first place. It was obvious that Rawal would not get this kind of exposure of leading four businesses anywhere else. It was a package deal that came with a certain culture which he was also aware of. So instead of constantly thinking about how things were different everywhere else, the coach invited Rawal to add his own fingerprint to the existing culture and make it work for him. One initiative was creating an advisory board consisting of iconic leaders Rawal looked up to and getting their views on the challenges he was facing. It also gave his new team an opportunity to interact with such highly reputed leaders.

Another initiative Rawal took was creating occasions where he invited existing leaders to deliver keynote addresses in his conferences. The coach also encouraged Rawal to connect with the other CEOs of the group and look for synergies.Over a period of six months, it became apparent that Rawal had turned a corner. The founders told the coach they could see that Rawal was successfully getting the team to come together. He was also displaying a lot more accountability. He seemed to be taking initiative, connecting with other businesses and innovating. The HR Head was extremely happy with all that he was also hearing from the founders and told the coach that Rawal finally seemed to be settling down. Rawal was home.

Note: This is a real life example of the work done by a CFI Coach