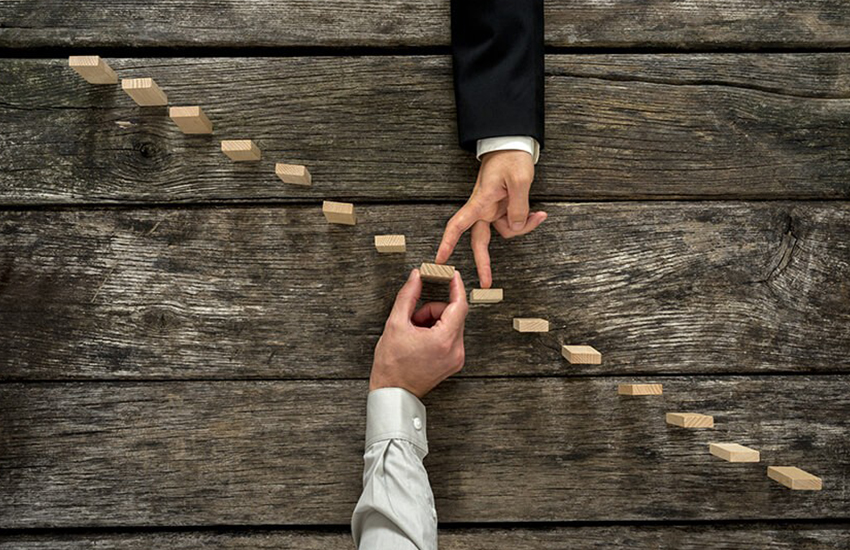 Generations of corporate leaders have taken on new roles, felt their way around, stumbled a bit, pulled themselves up and over a period of two – three years, ‘settled down’ into these roles. Today, at no level in the organisation, do new hires have that kind of luxury. After three to six months, eyebrows begin to rise and doubts creep in. More so for those hired at seven and eight figure salaries, into senior management positions.

Our coaches find that many of their engagements deal with ‘delayed transitions’ – when a new leader is not demonstrating the potential shown during the hiring process. By then, organisations have missed the bus to a successful transition.

Leaders are hired on the merit of their past experience and achievements and what organisations believe they are capable of delivering. What is possibly left unrecognized and therefore unsupported is the fact that the factors that made them stars in their previous organisations are no longer with them! According to a Chief People Officer, experience in a particular role gives one the ability to look around corners and anticipate the curveballs. This is the reason he or she would have attained a certain level of success in the previous organisation.

That same leader in a new organisation with a bigger team, higher salary and more deliverables, is met with an onslaught of fires that need to be put out immediately. In trying to prove themselves, leaders try to handle everything based on past experiences. Sometimes it works but more often, it does not. The other factor that causes disruption, is the loss of one’s network. In the new organisation, one needs to build trust and credibility with all important stakeholders from scratch. This is an arduous exercise as the ecosystem is huge and new leaders could find themselves completely at sea.

A new leader could be inheriting a disaster, or succeeding an illustrious predecessor. The position itself could have been a role that is newly created to pivot the organisation onto a new path. Any of this is impossible to do unless the new incumbent is also able to navigate the cultural and political layers that exist in every organisation. While outcomes and deliverables are clearly communicated, what may not feature on top of the senior management’s to-do list is focus on supporting the newcomer in navigating the intangibles like culture, politics and ways of working. One’s failure to comprehend these aspects, could sabotage the best of experience and ideas being brought to the table.

Surprisingly, the situation is not very different for internal hires who have grown in the organisation or group and have now secured themselves a place in the executive suite. While external hires are dealing with a whole new ecosystem, internal hires are dealing with higher levels of complexity, both in terms of job role and changed relationships. Being from the same ecosystem could end up giving one a false sense of control and comfort. Not recognising that the game has changed, internal hires often get trapped into doing more of what they are experts at, rather than using that experience to contribute more strategically.

Take the case of the Sales Head who moved from handling a particular geography to handling a product nationally. He is thrilled, proud and excited. From day one, he replicates, on a national level, those initiatives that brought him phenomenal success in his region. When hit by one obstacle after another, he rolls up his sleeves and starts getting into the field, talking to distributors and clients across the country. In a matter of three months, he is burnt out, dejected and worst of all, losing confidence in his own abilities. This is the biggest tragedy that could befall new leaders. Not for lack of ability but for being left to figure out the system on their own.

The need for managing transitions is summed up by another leader in the HR field, “There are two reasons why leadership transitions need to be actively managed. Transition to a new role has become more complex because the uncertainties are higher, information velocity is higher, so the need to be prepared is far higher. Secondly, people are getting bigger roles faster, leading to the hurried arrival of the unprepared”.

It is an empathetic organisation that recognises and alleviates the stress of being a new leader. When good leaders are hard to find, organisations need to back up their faith in the chosen individual with a structured and effective process of support to facilitate success.