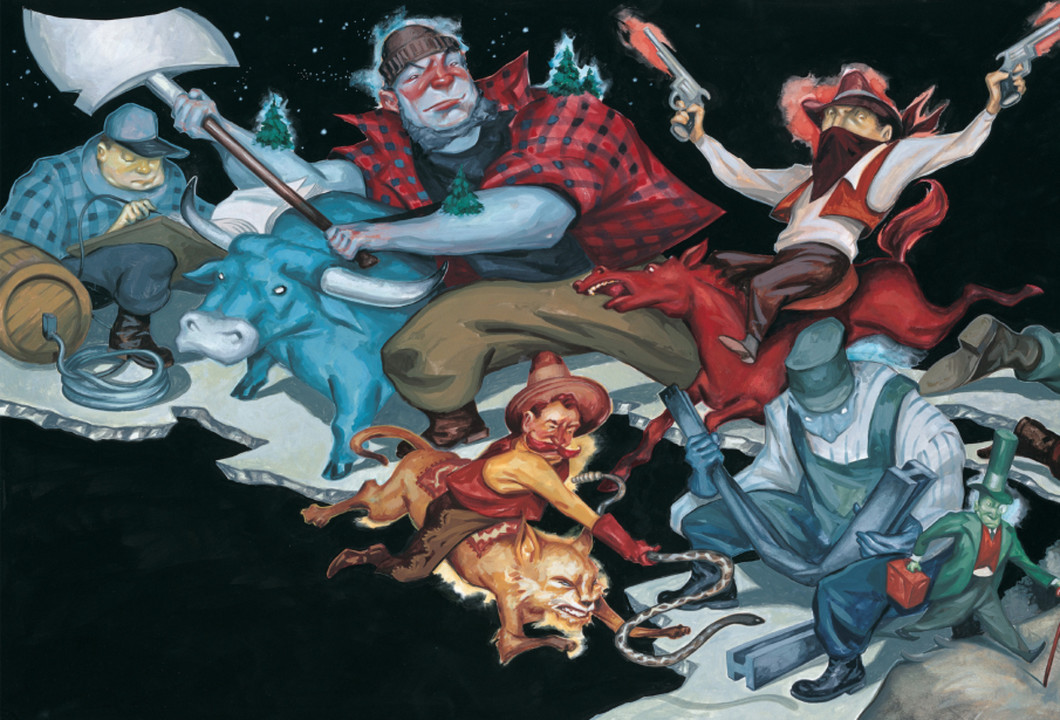 I still remember the fascinating time I spent at the cafeteria in my first job. First, I was not even sure if it was okay to join a bunch of seniors who were sitting and chatting. Slowly, I gained the courage to join the table where my immediate supervisor was seated. Once at the table, the conversations were so much fun and so fascinating. Most of the time, they were busy sharing stories about what some of the leaders did – some were stories of leaders who showed bravery and valour.

This ritual continued in my second and third and fourth job. The only change was that as I grew older, I was telling the stories too because I had experienced some of the leaders first hand! Of course as the stories got murkier, the location changed from the office cafeterias to pubs and other informal settings!

As I reflected about these fascinating stories, I often asked myself – did these stories only serve the purpose of comic relief and entertainment? Did it also help teach me and others about culture and leadership? I had more serious questions – did these stories reach decision makers? Did they pay attention to these stories?

The most important question I ask myself now is this (and that is the focus of this post) – do leaders’ careers get built and destroyed based on the stories that go around about them, especially among decision makers? Asked differently, in the ultimate analysis, what really counts for a leader – his or her performance rating or his or her stories?

The place of ratings

I think ratings are important to keep one’s job, especially in the early days of one’s career. In other words, a good rating is like escape velocity – the minimum performance needed to get out of the gravitational forces of failure and be seen as contributing and remain in the reckoning.

However, beyond that, it is not the ratings that count for being considered for that big job. What matters is the kind of stories and folklore that go around about the leader.

What new things did she do? How well did he do it? How much courage did he or she display in a tough situation? How innovative was she? How empathetic and charming was he? Of course, stories that are not so flattering also find their way around. Unfortunately, even if these stories are not validated (they seldom can be) people tend to believe them out of abundant caution.

Who passes on your stories and how?

Every employee is a potential story teller. The more senior the person, the more his version of the story is believed and also counts.

The Board, the nomination committees or the CEOs are often seen quoting stories and folklore (and not ratings) to support or not support a leader for a job. A single board interaction can create a compelling story – good or bad.

Search firms and head hunters often quote stories and not ratings in support of their panel of candidates. This person did this here, he solved that problem there, she achieved this at that time and groomed these people at this place and so on.

Even the media writes about folk lore, it does not quote the leader’s ratings. The use of social media can only make story telling easier and even make them go viral.

The most powerful stories are the ones where the story tellers were there to experience the events unfold first hand and were beneficiaries or at least became raving fans.

So, what are the stories about you?

If you are a leader, what you need to worry about is not your rating but about the kind of stories that are going around about you – in your present organisation and from your past organisations.

A leader needs to have the self-awareness and the availability of a few trusted people so he or she knows what kind of stories are doing the rounds.

It is inevitable that not all stories will be great. However, it is important that there should be more good stories than bad stories about you. There must be more acts of kindness and heroism and fewer stories of failures and bad behaviour.

It is also important that these stories are shared by all your stakeholders. It is not good enough only for your team to have great stories about you. Even your Board must have listed to or have been part of some great stories.

Now, is there hope for someone who has a few strong bad stories about him? I think there is. Leaders can always work hard to change the perception of their team members and peers by creating new stories that get added to their story book and hopefully some of the old stories will be forgotten.

Unfortunately, the trouble is at the top. Top management is often too isolated and has access to too few stories. Given their position, ego and attention span, they often have most difficulty in remaining open to new stories and through that changing their position and view about a leader.