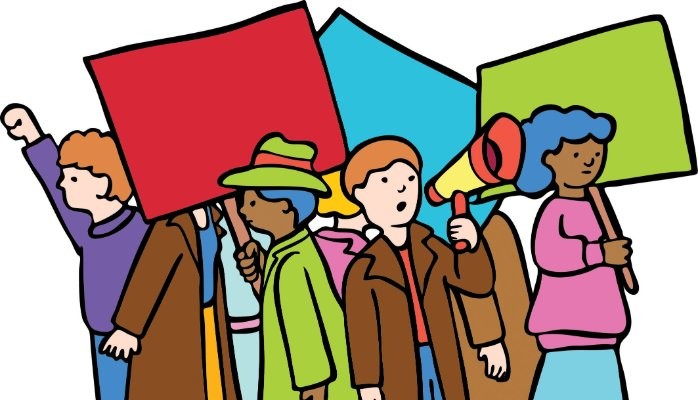 Talent, Resources, Human Capital  – well, you can use any fancy term you wish to, but a Labour Court in Chennai recently held that a Senior Service Programmer of HCL Technologies was a workman under the Industrial Disputes Act – period.

While the company argued that the software engineer was in a supervisory position and on that count did not fall under the purview of Labour laws, the court did not agree.

Rejecting the company’s objections, the judge said the software engineer was indeed a workman. According to the Industrial Disputes Act, “workman” means any person employed in any industry doing any manual unskilled, skilled, technical, operational, clerical, or supervisory work, for hire or reward, whether the terms of employment be express or implied.

His order read: “The Company has not produced any evidence to show that failure to improve the performance or failure to measure up to the expectations or standing orders of the company would amount to an act of misconduct. It is not known whether the company has any service rules and regulations, and it has not produced any materials to show what acts constitute misconduct.”

This is not the first instance in which a court has held that IT engineers are workmen. In January 2015 the Madras high court restrained software major TCS from retrenching an employee who had been issued termination orders by the company. The employee moved the high court saying the retrenchment move was illegal and in gross violation of Industrial Disputes Act, 1947.

In her petition, the employee said she was a ‘workman’ within the meaning of Section 2(s) of the Industrial Disputes Act, 1947, as her main duties and responsibilities are technical and clerical in nature.

Well, the hard reality is that the IT industry in India which recorded revenues of USD 146 billion in FY 2015 with exports slated to reach USD 98.5 Billion and a workforce of 3.5 million, is not governed by any national labour legislation except the local Shops and Commercial Establishments Act!

A few attempts by the Government of Karnataka around the year 2012 to bring the industry under the purview of the Industrial Employment Standing Orders Act was given up with the Government finally granting it exemption for another five years effective January 2014.

So, with no sensible legal framework in place to guide employers and protect employees, we are beginning to see a series of individual such cases springing up to set precedence for more and more likely to come in the coming days.

The Shops and Commercial Establishments Act which was really intended to address the needs of small units of establishments like a retail shop or trading establishment, a bank, an office or a hotel, restaurant, a cinema or any other place of public entertainment is hardly the right legislation to cover the IT industry.

For an industry with such great talent and such a huge equity with the Government and all other stakeholders, it should not be too difficult a task to come up with a world-class legal framework.

Such a framework should cover the obvious areas like working conditions. It should also cover the contentious issues relating to grievance redressal, termination and disciplinary procedures. Most certainly, industry should be empowered to terminate employees with due notice should there be a need.

I believe that a sensible legislation will only further enhance the image and stature of the industry. Since the big firms are supposedly doing better than the law, complying with it should not be difficult for them, just as the hundreds of large and reputed manufacturing companies in our country seldom have trouble complying with the various stringent Acts that apply to them. It might make them more competitive and prevent the less credible sweat shops from setting up and running IT businesses.

I really hope that the current court rulings serve as wake up calls for stakeholders to come up with a proactive solution to deal with what I see as a potentially explosive situation.

I am sure we all remember those wonderful words from Eliza Doolittle: “You see, really and truly, apart from the things anyone can pick up (the dressing and the proper way of speaking, and so on), the difference between a lady and a flower girl is not how she behaves, but how she’s treated. I shall always be a flower girl to Professor Higgins, because he always treats me as a flower girl, and always will; but I know I can be a lady to you, because you always treat me as a lady, and always will.”

So, we can call those millions of human beings who work on software as talent and call our work as talent acquisition and development and engagement and transformation and live in a mythical world, but finally, how we treat them in letter and spirit is what really counts.