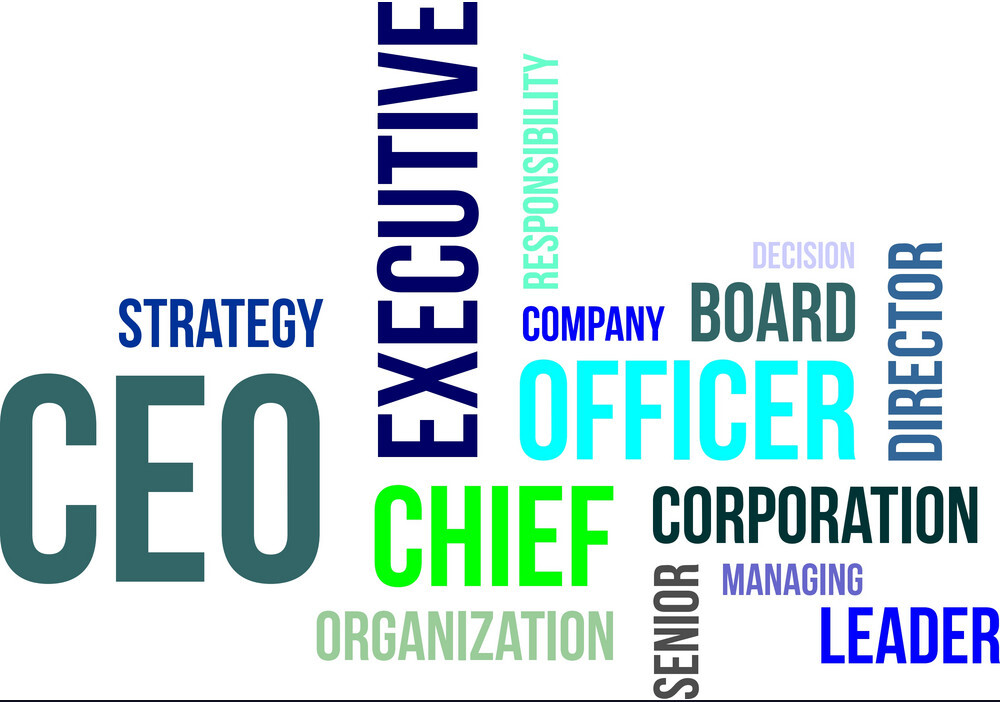 Every new CEO in today’s world will acknowledge that “people” and therefore Human Resources management is one of his or her key drivers for business success.  Given this conviction, they embark on or champion a series of interventions in this area.

The manner in which they go about doing this gets me thinking about how these new CEOs developed their views, perspectives and visions about HR as a function. What career experiences and through that frames of reference shaped these CEOs orientation to the HR functions they oversee, I wonder?

This question becomes very relevant because few CEOs are formally trained in or educated about some of the key HR processes leave alone the larger science and art of HR. As a result, many even start with the premise that “anyone can do HR work”, much like Head Chef Auguste Gusteau’s motto (in the movie Ratatouille), “anyone can cook”.

Having worked closely with hundreds of CEOs, as an HR Practitioner, Consultant and Coach I am beginning to form certain hypothesis about this subject which I am now venturing to share!

Concepts as a frame of reference

A large number of CEOs approach HR with a certain conceptual frame of reference. This might be as dated as the “OB” course they studied in B. School or as current as the latest bestseller they read on a global corporation’s cutting edge HR strategies or a master class they attended as a part of an executive education program.

Depending on their learning style, some use it as a source of reference and inspiration while others get wedded to it. Some sadly have great disdain for HR concepts because of the mistaken belief they developed on campus that the best brains focussed on Marketing and Finance, not HR.

First person experience as a frame of reference

Let me share an example here. In one of the global corporations I worked in, I was told that the Head of the Asia Pacific region hated HR guys. Here is why: When he was a young management trainee and was relocating from one city to another and wanted to ship his only prized possession, his scooter, the HR guy quoted company policy and disallowed it. From that day on, his experience of HR as a bureaucratic bottleneck got so indelibly etched in his mind that liberating employees and Line managers from HR became his mission statement.

As I think of this possibility, it scares me no end because a large majority of today’s young employees hate HR. I wonder what view they would take about HR when they become CEOs.

Partnering experience as a frame of reference

When these new CEOs were in middle management positions, many would have had the need to partner with HR professionals to address many of their people management needs and challenges. This could be on issues ranging from large scale hiring, large scale downsizing, turbulent union situations, attrition, morale, productivity and so on.

If they got to work with competent and credible HR professionals who were able to help them solve these pressing people problems and support their success, they would have developed a very healthy respect for the person and the function in general.  This sense of respect gets further reinforced if they grew up in organisations which invest in building and implementing robust HR processes to support these professionals.

On the contrary, if they failed to receive such support and had to do things in a manner they know best, they may have ended up believing that such expertise is just not available or even necessary.

Industry and organisational culture as a frame of reference

The kind of industry one grew up in or the kind of organisations one worked in also shapes one’s frames of reference about HR. Certain industries and organisations are more mercenary, materialistic and  even agentic in their view to people. Others tend to be a lot more value driven.  Depending on where the CEO spent his or her formative years, a certain kind of HR Schooling is likely to have taken place.

Personality as a frame of reference

Beyond all this, one’s personality including one’s beliefs, preferences, character strengths and values plays a huge role in shaping one’s orientation to HR.

So, if you are an HR leader, it might be important to understand your CEO’s HR Schooling – the frames of reference that seem to be influencing his or her view towards you and your work and your function.

If you are a young HR professional, think twice before you turn down that request to ship the scooter – you never know how such a singular act is likely to come back to haunt you and your co-professionals for life!