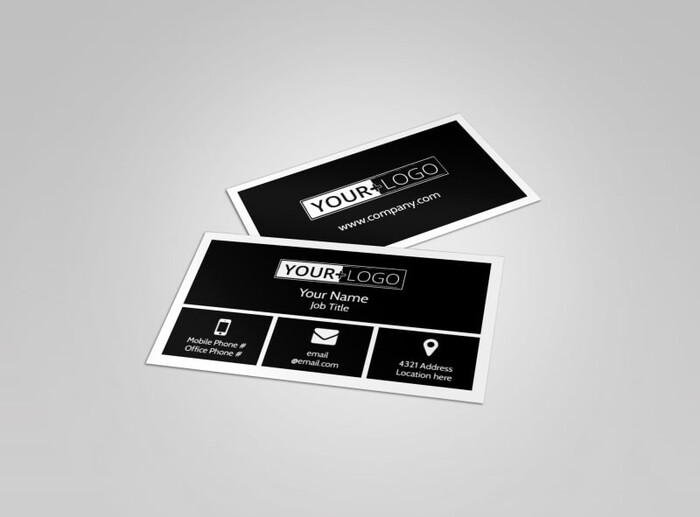 In the last few weeks my office assistant who is updating my contact list has been asking me to take a look at the large number of business cards I have accumulated over time and sort out the ones that are still current.

When I finally got down to doing this, I was very quickly carried away by thoughts around the many stories behind all those business cards, the people who gave them to me and the organisations they represented. These stories raised deep philosophical questions about organisations, people and life in general while also stirring up a wide range of emotions.

Well, we have our phones, we have the cloud, we have backup, we have contacts on all our devices but we seem to continue to have business cards. I believe that the business card is like the wrist watch. We have clocks all over the place and yet we like to wear a wrist watch, not for telling time but as a cool fashion accessory. Similarly, the process of exchanging business cards is an important part of business customs, a way of breaking ice and presenting oneself. It is not really to share contact details, I thought. It is also an emotional record of a meeting too.

My mind soon starting moving to much more serious questions about the business card.

I had no way of saying if the vast majority of business cards I had received from one-off interactions in meetings or conferences were at all current or not. Except for the exact name, everything else might need validation. So, if your do not remember who gave you that card, it was of little use.

A large number of corporate executives I know very well, I realized had all moved jobs, not once but a few times. Some I am in touch with and some I am not. Some I know are doing very well and some I don’t know. That seems an inevitable reality.

Sadly, quite a number of the organisations in which people were working when I met them and exchanged cards no longer exist. They have either shut down or have merged with or acquired by another organisation.

Also, quite a few people who gave me their cards a few years ago have retired and are now doing other things. A few are sadly, no more.

Interesting, the ones whose cards remain current even after several years are promoters or owners of businesses. (the non-VC backed ones, I must hasten to add!). They continue to hold the same titles and do the same things, albeit bigger and better in most cases. It is their executives who have moved on.

At an emotional level, some business cards brought back happy memories because of some great work I did with those people. Some evoked mixed feelings because of things not going as well.

Of course, I also realize that for a large number of people I work with and engage with quite closely today, I don’t have or don’t even need business cards. In a way therefore, transcending the need for a business card seems to be an indicator of the strength of a relationship, I thought.

So, here is a question I have for you: if you were to receive pictures of some of your old businesses cards, what kind of emotions would they evoke?