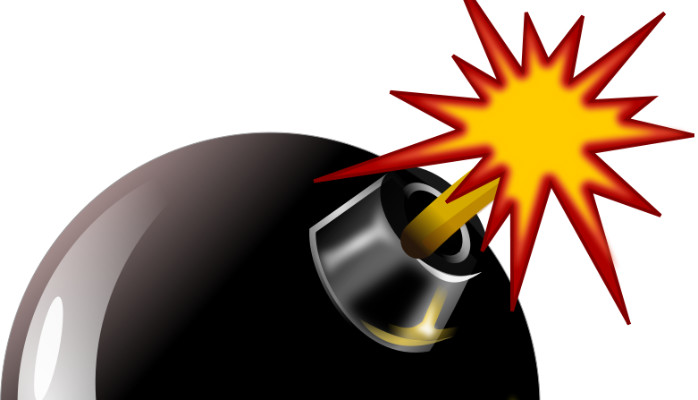 For decades the Harvard Business Review (HBR) has shaped global thinking about management. Let’s not forget that several legends in the field have shared their landmark ideas through the HBR. So, when HBR says something, all of us as professionals are naturally inclined to take it seriously.

So, when I saw the July-August 2015 cover titled, “It’s Time to Blow up HR and build something new”, I was first shocked and then angered. After I read the editor’s note I realized that the title was really meant to sensationalise by making a catastrophic claim.  The editor’s note carrying the title Re-thinking HR sounded more realistic and sat well in my mind.

I then read Prof. Peter Cappelli’s article in the issue titled, “Why we love to hate HR” which I thought had some interesting insights.  For one, he conceded that HR bashing was common because, many people in business don’t like HR to tell them what they should do and bashing the function was their way of getting back. I could certainly relate with that.

Prof. Cappelli also goes on to say that the love-hate relationship with HR depended on how much business needed HR at any point.   He clarifies that atleast in the United States, given their economic context, many in business believe that they can do without HR. He goes on to clarify that unlike in the U.S, HR is still hot everywhere else in the world. That makes sense too.

Finally, Prof. Cappelli points out that atleast in the US, delivering shareholding  value has become more important than addressing the HR agenda and that explains why CFOs are considered more valuable than CHROs.

In the article titled People before strategy in the same issue, Ram Charan and others argue that CEOs have a big role to play to elevate HR and bridge the gap.  This is again something I can relate to.  They even suggest forming a group of three (G3) consisting of the CEO, CFO and CHRO.  This makes sense too.

Unfortunately, even after reading all the articles, I was unable to locate the explosive materials that they claimed could potentially blow up HR.

It certainly maybe time to blow up HR in the United States and build something new. I even think that a few trips to India may not be a bad idea in the re-building process given that the most is happening on the people front in countries like India.