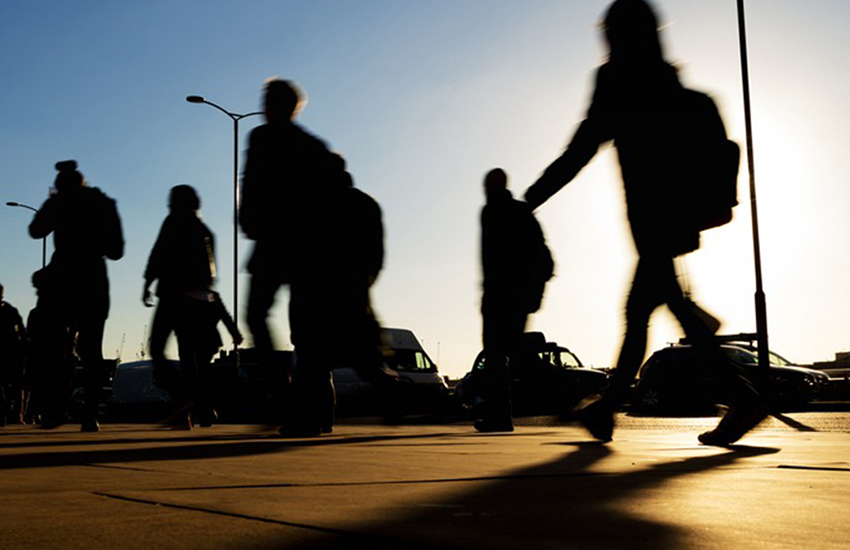 Have you ever coached leaders who tend to take the moral high ground but do it by ending up taking the emotional low road? And therefore find the need for coaching support?

People who work for the leader will often complain that the leader is insensitive, harsh, demanding. at times abusive, lacks emotional regulation or has a poor temperament.

They will tell you how things are just not the same, how the culture has deteriorated, how people today just don’t care about customers the way they used to and so on.

Often times, they might be viewing the world against their standards and always seeing it as failing.

They believe that their way of dealing with it is to tell it as it is, never mind other’s readiness for it, tell it with anger because only if they are angry do people listen, punish people because those who make mistakes must be punished and so on.

As you engage with them, you may even realise that they have similar view about people in their personal lives.

The truth is that from their logical bubble, they are “right”. Unfortunately, they may not realise or recognize that in the process many of the people around them are “wronged”.

Are such people coachable? Of course, they are because they are often toughest on themselves. Unforgiving about themselves. They are talented, full of many virtues and yet transacting with the world in a way that is somewhat dysfunctional.

The core issue is that people with such great talent may perhaps need to focus on being “related” more than being “right”. By being related, they may have a chance that others will feel inspired by their standards, not perspired by it.

Now, I am sure some of us are wondering if the reverse happens too – emotional high road and moral low road – where individuals make it about how they feel rather than what they did or did not do. Well, that is for exploration another time!

Started posting articles on LinkedIn since 2015. I celebrate my seventh year by starting this weekly post on matters of leadership, people and organizations. Hope it gets you thinking – that is what grey matters is all about!