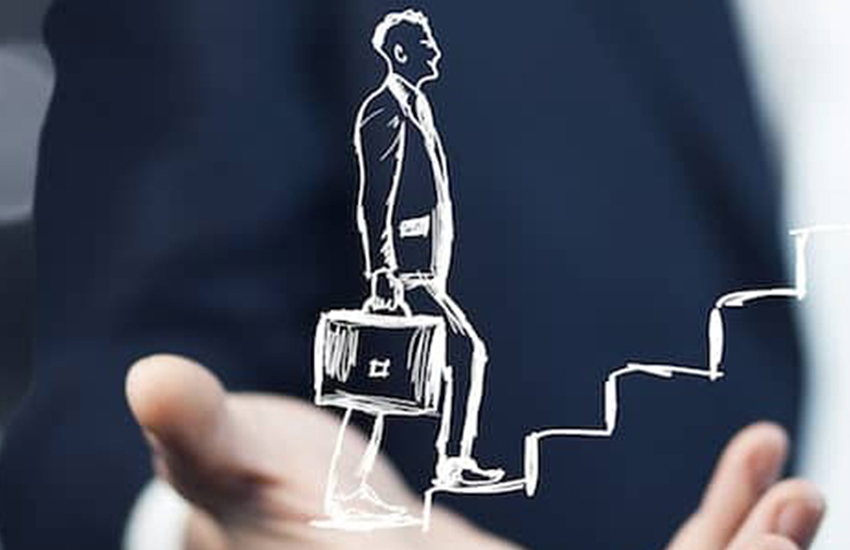 In the field of Insurance, a pre-existing condition is defined as a health condition that existed prior to applying for health or life insurance.

I borrow this terminology merely to describe an often-experienced situation by Executive coaches when they are called upon to coach leaders.

The presented situation is something like this. The Organisation believes that the leader with many years of experience needs to improve his interpersonal relationships and it is beginning to impact his performance and his ability to work with peers and other stakeholders.

A discerning coach will want to know more about the situation before jumping in and signing up the coachee. He will ask how this executive with a successful track record of over many long years is suddenly encountering challenges with relationships. He will want to know what has changed or led to this need suddenly emerging in the life of the leader.

Another typical situation is that the leader is unable to carry his team along. Again, a discerning coach will want to know how this leader was able to lead teams and deliver results for several years. It would be hard to assume that this need to be able to lead a team suddenly sprung up.

I can add to the list things like inability to collaborate, poor managerial effectiveness and so on.

Often times, organisations may seek coaching support for a leader for a need that to them has now become exigent. They ask for a coach and a coach who does not explore the context well enough is likely to sign up the coachee assuming that what is presented is indeed all that is there to it. That it is a need that has recently emerged.

The truth is that managers and leaders may have pre-existing conditions in the form of long-standing competency gaps or difficulties or inabilities.

So, what caused them to become exigent now and how come the leader managed to carry on well all these years is important to explore.

Expanded role demands are one big reason for a pre-existing condition to flare up as a crying need. If a leader was in a stable environment with a few critical relationships to manage, chances are he somehow managed it notwithstanding the fact that he was not good at it and did not like it. Maybe he developed certain rules, had some work around, leveraged certain personal connections, and also relied on his manager to cope with this aspect of his role though he was never good at it. It did not come to him naturally.

He is then found to have potential for a new position based on other criteria and moved in there. Unfortunately, this relationship dimension may assume huge significance. That is when the gap flares up.

Similarly, one could be just okay in leading a team and managed to get by because the team was tenured, matured and there was stability. A sudden change and a manifold increase in team size can lead to the gap flaring up. It is one thing to lead a small team of 10 individual contributors. It is another thing to manage a team of 20 managers.

Similarly, a structural change or environmental change can lead to a pre-existing condition getting thrown up as a huge gap. A founder of a company may have run his business at his own pace for years and suddenly when he seeks funding and an investor sits on his board, he may find him lacking a performance ethic and not driven. Truth is, he may never have been driven in that manner but was fine given the autonomy he enjoyed.

It could also be that the gaps tend to get magnified when leaders have to act out of their preferences. Or use their less developed strengths suddenly.

In summary, many leaders are able to carry on with pre-existing conditions until things change.

Now, lets get back to the coach signing up such a coachee. The important question for a coach to ascertain is if the need was indeed a pre-existing one and what changed. The next logical question is if it is indeed coachable. Or is it a case of someone in a wrong position. If coaching is indeed the way forward, the coach needs to be able to ascertain the coachee’s own awareness of this reality and motivation to address it. If not, the coach may like to dimension the risks of not being able to make a difference.

Coaches are not magicians and may not want to show a certain bravado in claiming that any situation and condition is coachable, with success.

Knowing the context and how the need came about might be useful in ascertaining the possibility of coaching being able to make a real difference.