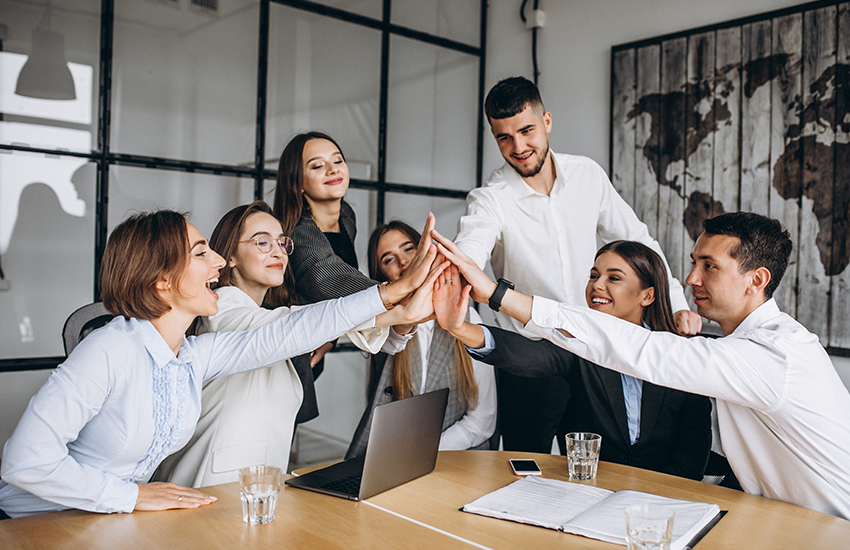 We keep hearing more and more organisations talk passionately about “their culture” and how they wish to preserve and protect it.

Leaders and management gurus swear by culture and often quote Peter Drucker who said, “culture eats strategy for breakfast”. So, culture is holy and you might even wonder if there can at all be a shadow side to it?

Culture is powerful and precisely for that reason, from a leadership effectiveness perspective, I would like to raise two uncomfortable questions about company culture.

The first thing that concerns me is that culture is often times used as a filter. Yes, culture is often referred to in the context of “whether a person fits in or not”. HR is called upon to ensure that hires from outside “fit into the culture”.

In a world that appears so seamless, so standardized and where organisations swear to being inclusive and so embracing of diversity, where gig work defines how things get done and attrition is huge and contingent workforce is your real workforce, I often wonder about the place of culture in this new scheme of things. How does “fitting in” fit in with this new world? Who is supposed to fit in? After all, everyone talks about trust, collaboration, being seamless, being agile, being passionate about execution and other similar things.

What it does is pose huge challenges especially for leaders hired from outside – there is resistance, push back and a lot of stress. Unfortunately, the onus is almost entirely placed on the individual to sort out the adjustment issue. Older the organization and more tenured the employees, greater the challenges. This makes me wonder if “being accepting of others” should be one of the cultural pillars for organizations of tomorrow.

This brings me to the second concern and is best explained by the famous adage, “the culture of an Organization is but the shadow of the leader”. Therefore, in reality, when top leaders, especially successful founders say they want employees, especially senior leaders to “fit in”, they are actually asking people to align or fall in line. They are saying that their style defines the culture and they want employees, especially senior leaders to align to their style. The critical element here is of course success. Yes, when they are successful, they run the risk of personalsing reasons for success and believe that it has to do with their magic presence and style and in many gives them the right to make that the default culture.

Now, often times, an inspiring leader’s style and influence on culture can do a lot of good. It can inspire, elevate and excite employees. If the leaders also grow and evolve, they find ways to learn, adapt and ensure that while the core is retained, there are adaptive changes made and such changes show flexibility to new ideas and new ways of doing things.

But, it can also go the other way. Leaders who are somewhat narcissistic and not self aware and pursue their own agendas can end up creating toxic workplaces and believe that it is good culture.

New comers who come in with the hope of driving change often end up colliding, not with others resistance but the leader’s style. That is why building relationships becomes so key to survival for new comers.

So, if you are a founder, entrepreneur and leader, please ask yourself if you are aware of the influence of your style on culture and seek feedback to know that it is functional and not otherwise. Is your style continuing to have a positive impact on the organisational fabric or are you being rigid just because you are financially successful?

If you are a new comer, respecting this reality and building relationships is key because what you might be confronted with is a conflict with a person and not an inanimate Organisation.

If you are a member of the leadership team or HR, you have a role to play in ensuing that “culture” is not an excuse for inflexibility and rigidity. Seize opportunities to talk about culture, respecting diversity in the real sense and remain open to new ways of doing things as long as it builds on the core.

But then, there is a socio-political reality to all this you see. 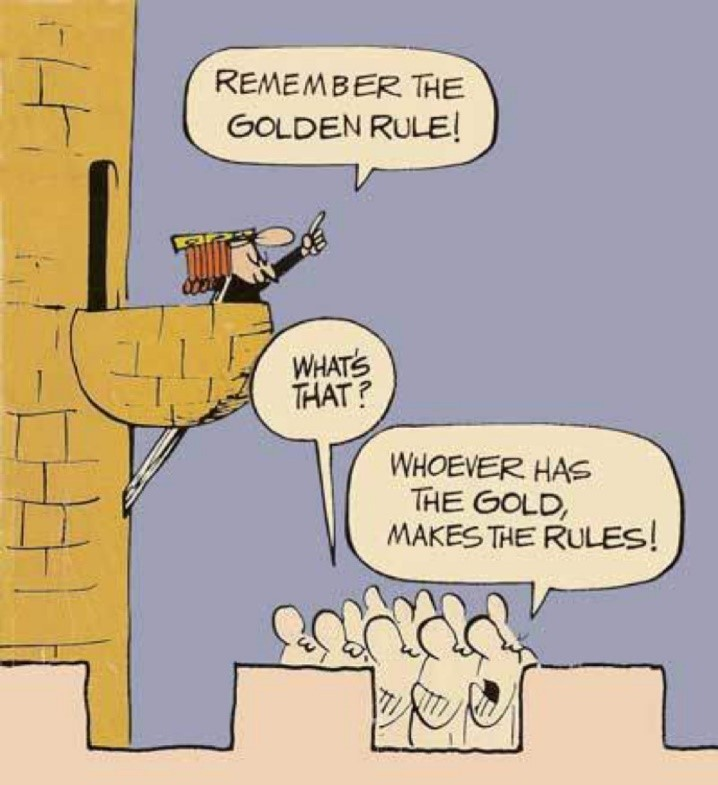