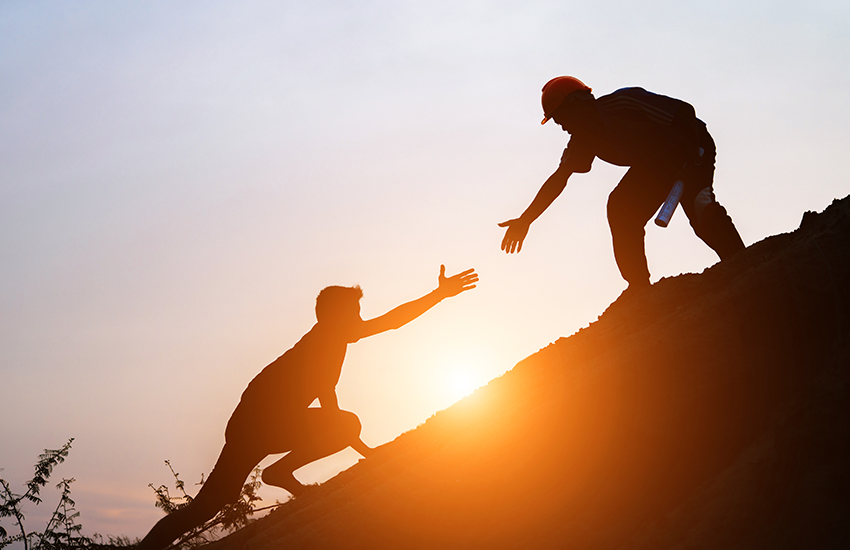 Those who invest in coaching (like in the case of training), coaching constantly wonder if their investment is really worth all the cost and effort. They therefore search for and set up a whole host of mechanisms to measure effectiveness. What many do not recognize is that you can design for effectiveness by managing each element of the process effectively. One is to search for the right Coach. More important that even that is to ascertain the extent to which the Coachee is ready for Coaching. In other words, if the Coachee is Coaching ready, there is gain. If the Coachee is not coaching ready, there is only pain and disappointment.

We will explain this through the following real life experiences of our Coaches at CFI.

Mr R is the head of HR of a large Organisation. He was hired six months back. This hire was at the insistence of the Board. The Board is now reviewing his performance. They are quite disappointed with his work as evidenced by his presentation to them. The CEO had in fact given him interim feedback but things had obviously not improved. They Board thinks deeply about the way out. They are convinced that he is on his way out. As a last resort they want to try Executive Coaching.

The CEO of a BPO invites an Executive Coach for discussions. His Organisation has just gone through a merger. In his opinion, his leaders now have to play a much bigger role. He is convinced that Executive Coaching will help. The Coach speaks to the Coachees. They tell him that Coaching is the last thing on their mind. They are unsure about their future, unclear about their roles and tentative about the post – integration situation.

Mr S is a very smart young Sales person. He is shouldering a huge responsibility of an international territory at a very young age. His manager is the CEO. The CEO believes that he has a lot of promise and that coaching will help groom him. The Coach has two sessions with him and abandons the engagement because the Coachee wants answers to his problems – he does not want to be pushed and challenged to find answers.

The three examples clearly point to the futility and even dangers of using Executive Coaching indiscriminately thereby raising a question in people’s minds about the efficacy of coaching.

Even as Indian corporates begin to embark on Coaching in a big way, it would be of immense value to pay attention to the all important issues of Coachee readiness. Companies must take a good look at whether the potential client is ready to receive coaching just as they pay attention to whether the Coach is capable of delivering good Coaching.

It is for this reason that CFI always volunteers to offer a getting acquainted session about Coaching to Organisations and Coachees so that they can take a well considered decision about the appropriateness of Coaching for the coachees. CFI insists that coaching services are offered only to those clients who are potentially ready. CFI also insists that Coachees are given the choice to avail of Coaching and it is not thrust on them.

This article throws light on some of the specific enabling and restraining factors that influence and affect the readiness of the coachee for coaching using CFI’s Coachee readiness model. (given below)

It must however be pointed out that no coachee is likely to be completely or 100% ready for coaching with all the strong enabling factors and no inhibiting factors. It is however necessary that there sponsors are able to use this model to ascertain if there is on balance a good or even adequate level of re 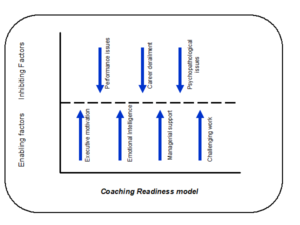 There are at least four factors that enable coaching readiness.

The most important enabling factor for readiness is the Executive’s motivation to change, improve and go to the next level.

The meta study of Assay, Lambert et.al (1999) about the factors contributing to success in therapy attributed 40 percent of success to client factors. In other words, this epoch making research suggests that it is clients themselves and the circumstances of their life situation that account for the most important element of the change process. This includes the client ‘s own inner strengths and external supportive elements in their environment including friendships and family, membership of a close networking group, religious affiliations, hobbies and leisure activities. The inner factors like self belief, the ability to identify a focused issue or goal, persistence and sense of personal responsibility to work towards it are also key ingredients that account for executive motivation and successful coaching outcomes.

Coachees should have at least a base level of emotional intelligence which gives them the necessary self awareness, the ability to understand others, the ability to engage in social interactions and control and moderate their emotions. While we do not expect mastery, its absence should not derail the process. For example, if certain individuals have blind spots that are impermeable, any amount of assessment and feedback can be ineffective and the coach may not be able to make any progress.

Coachees do not operate in a vacuum. They spend most of their working time with their managers whose support, guidance and endorsement and alignment is key for success. For the CEO, this could be the Board, for a CXO, it could be the CEO.

If the Coachee and his or her manager are aligned on all substantive issues and also enjoy a good interpersonal relationship, the coachee’s ability to reenter the workplace and attempt new behaviours and succeed will be very high. Even if there are minor differences, Coaches can help and empower Coachees to take the initiative to resolve these differences.

Coaches help coachees develop new perspectives, belief systems, skills and behaviours. However, all this has to be finally put to use at the workplace. For this, they must have work that challenges them and stretches them and helps them test these new found abilities. When their work itself is challenging and they have the benefit of a Coach who gives new abilities, the combined effect can be transformational.

There are at least four factors that inhibit coaching readiness.

If a coachee has serious issues with his current performance, Coaching may not be the right solution to help him. There might be need to explore the causes and come up with suitable improvement plans. Coaching certainly cannot be an intervention arising out of a performance improvement plan.

Here it is important to differentiate between individuals who have performance problems and those who desire to enhance their performance. Coaching can certainly help the latter but not the former.

If an executive is facing career derailment (a condition where his career has literally gone off track and he is no longer progressing as well as he was and is even facing the possibility of slowing down or even being ignored and ultimately asked to go elsewhere) is he suitable for Coaching?

Well, Coaching can actually be an extremely effective solution for executives who are facing potential derailment. However, it depends on how quickly this has been identified and addressed. The truth is that like debilitating diseases, career derailment is hard to spot in the early days but easy to correct. It is however easy to spot much later but harder to correct.

So, depending on when it as been identified, Coaching can or cannot work. Much also depends on the presence of other enabling factors and absence of other inhibiting factors.

Coaching will be an inappropriate intervention when the individual in the organization suffers from psychopathological problems such as anxiety, depression, addiction, schizophrenia and serious personality disorders. Such individuals may require therapy and even clinical intervention and is well outside the realms of Coaching.

In fact, there is a huge danger and professional risk if such individuals are referred to Coaching and Coaches also choose to work with such individuals. Sponsors need to be mindful of such conditions among potential coachees (though likely to be quite rare a few in numbers) and refrain from recommending them for coaching. Instead they may want to look at other sources of therapeutic help.

A case for good judgment

It must be reemphasized that arriving at coaching readiness is not a mathematical process. There is no magic formula here. It has been our experience that even when coachees had one or more inhibiting factors, they still benefited from coaching because they also had in very strong measure, many of the enabling factors.

Arriving at a sound judgment about the balance between these factors is therefore a key task for sponsors.

If they indeed make the right decision, they will not only end up helping the coachee but also themselves and the coach. If they instead use coaching indiscriminately, they will do all concerned a huge disservice! 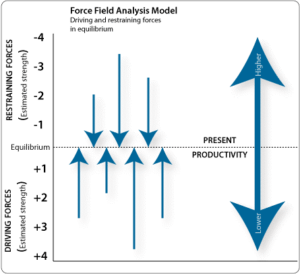