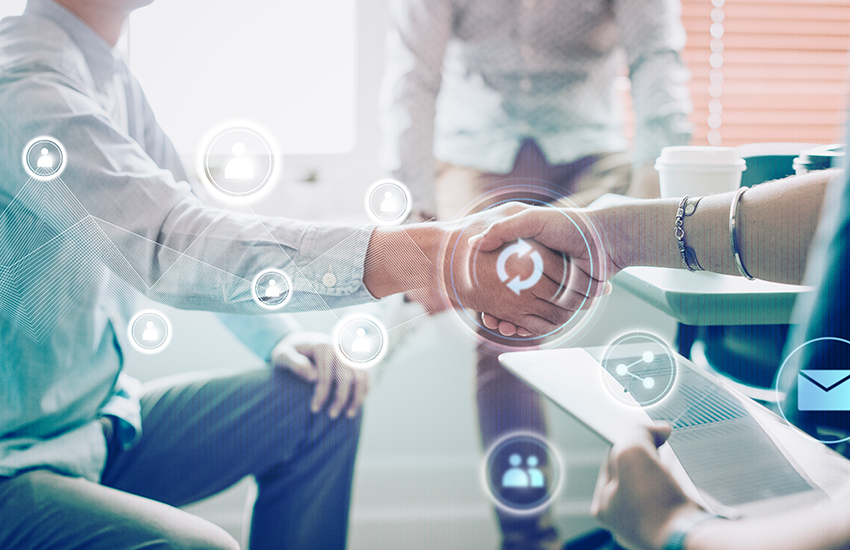 This article focuses on some of the ground level issues involved in setting up an effective relationship between a Coach and the Client or Coachee. At CFI we refer to this entire process as the pre engagement phase or the phase before the actual coaching commences.

Coaching is a very personal process and therefore does not follow a single universal flow or sequence.  Different individuals and Organisation have their own unique needs and contexts and therefore the process adopted in setting up a coaching relationship can be quite varied depending on these needs and contexts.  However there are certain universal principles that if adopted cancan help his establish a robust coaching relationship. This is the purpose of the article.

The search and empanelment process

Setting up a sound coaching relationship rests on the ability of the organisation to first establish a robust search and empanelment process. Organisations with a mature coaching history tend to have a fairly well established process for the search and identification of potential coaches and empanelling them. This empanelment process protects the Organisation from the risk of hastily scouting around for and assembling a team of coached after the need has arisen and coachees have been identified.

While some Organisations have well evolved a method to manage this empanelment process many others may not have this process at all. In my opinion this is a very desirable process but it will be quite a while before Indian Organisations get there. This subject however merits a separate article!

In most corporate settings coaching relationships are three way.  In other words, there is always a sponsor who would be the immediate manager, the coachee who would be the client and the coach who is the expert.  Of course there would in addition also be the HR leader or the L&D leader who would act as a facilitator.

In a more entrepreneurial setting or when the Founder or CEO himself / herself is looking for a coach it is a simple two way relationship because the sponsor and the coachee or the client is the same.  At CFI we have seen many entrepreneurs seeking Coaching on their own.  We have also seen executives with a pressing agenda or dilemma seeking coaching help on their own.

CFI we have had enough experience in reviewing two way and three way relationships and on this basis are able to come up with some generalised guidelines.

In our experience, a two way relationship has a significantly higher potential to succeed compared to a three way relationship for the simple reason that the coachee has taken the initiative of seeking coaching help on his / her own and is not being encouraged to do so by anyone.

In a two way relationship we have normally seen a fair level of motivation in the coachee to achieve something.  This motivation ensures the commitment to get value out of the engagement. His willingness to bear the cost of coaching is the ultimate test of his motivation.

In addition to commitment, in a two way relationship the coachee always has a reasonable sense of what he / she wants out of the coaching engagement.  This makes it much easier for the coach to zero in on the coaching goal.

Most importantly in a two way relationship there are no conflicts between what the coachee would like to achieve and what anybody else believes he / she would achieve.  To that extent there are no alignment concerns.

While a two way relationship has many benefits there are also problems.

However, in my opinion the merits of working in a two way coaching relationship far exceed these constraints.

A three way coaching relationship is certainly more complex for more reasons than one.  Here are a few:

It is also quite likely that what the manager sees as the coaching need might be seen as an Organisational failure by the coachee, and he may not take responsibility for it.

In summary a three way coaching relationship has a lot more challenges compared to a two-way relationship because the coachee has not initiated the coaching process and there could be lack of agreement on what the coaching needs are.

HR has a very important role in closing the gaps and ensuring alignment while setting up a three way coaching relationship.  The following are the possible ideas for HR leaders to pursue:

A discussion about setting up a sound coaching relationship will not be complete without mention about two specific aspects:

In this meeting the coaching process is clarified and confidentiality boundaries are reiterated.  It is quite likely that some part of the intake meeting will be three way (and maybe even the HR leader) and some part might be only between the coach and the coachee.

At the end of the intake meeting the coach and coachee must be ready to sign off on a formal coaching contract.

The success of a sound coaching relationship depends on the extent to which there is clarity about the coaching agenda and the coaching goal.

I have seen enormous confusion even in the minds of practitioners about difference between the coaching agenda and the coaching goal.

When a manager or Organisation decides to find a coach for a coachee what they have in mind is only a broad coaching agenda.  A coaching agenda is a very broad understanding of the nature of the coaching intervention that is likely to be of value to the coachee.

The Coaching agenda could also be defined as the broad genre under which the coaching engagement is likely to fall.  For example if an individual is identified as a potential leader and is being given the benefit of a coach, then the coaching agenda may be called coaching for leader development.

On the other hand, if a manager believes that an individual could do much better in the current role with coaching help the coaching agenda could be called coaching for performance enhancement and result orientation

A coaching goal will evolve from the coaching agenda.  To move from an agenda to a goal coaches undertake a lot of assessment, examine a lot of data and have detailed discussions with the coachee to explore their dreams, wishes and causes.

The coaching goal will be very specific, measurable and time bound..

The idea is to start with a broad agreement on the agenda and then narrow down to a specific The Gerard Egan Skilled Helper model that we at CFI are inspired by calls the agenda as the story (stage I) and the goal as the Change agenda (Stage II) . He recommends that we help clients tell their story, derive new perspectives from these stories, identify what will give leverage, establish commitment to change and then zero in on the change agenda.

In establishing a coaching relationship the intake meeting is likely to build clarity on the coaching agenda. The goal will evolve in a few sessions. Many Organisations and sponsors may seek a review soon after the coaching goals are finalised and this we believe is a good practices because it is quite likely that the coaching goals that finally evolve might be not be aligned to the organisationally envisaged agenda.

HR can play a very important role in setting up this relationship by doing adequate preparatory work well before the crucial intake meeting.

Having clarity about the difference between a coaching agenda and a coaching goal can also make the intake meeting a lot more realistic and give the coach the flexibility to work with the coachee to evolve the final coaching goal.

Coaching is indeed a very personal helping relationship with a huge emphasis on confidentiality. However in the name of confidentiality, we should not treat Coaching as a secretive art where the Coach or the sponsor cannot explain what happens in the relationship and how it will unfold.  Clarity about setting up the coaching relationship can demystify Coaching while also upholding professional standards, the respect and dignity of the Coachee. This is the cause CFI is committed to!