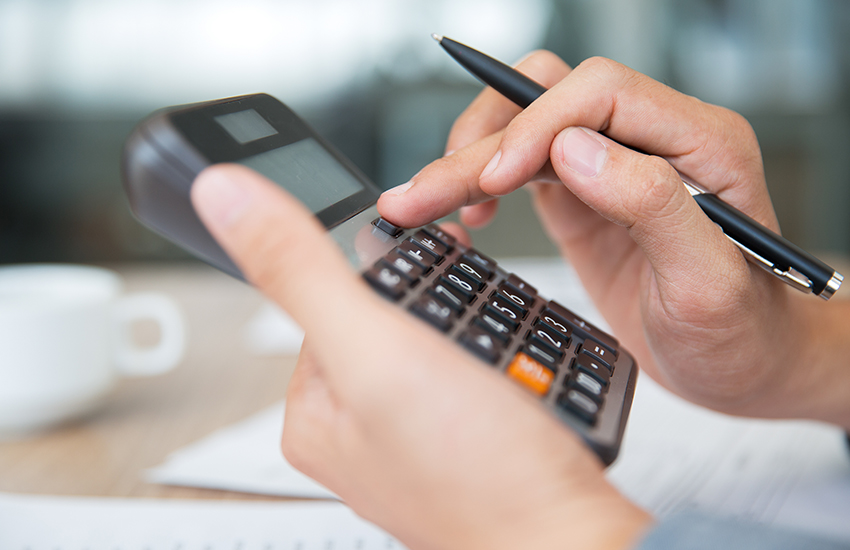 As in every other profession, we have in the field of coaching, the good coaches and the not so good coaches. It is therefore legitimate on the part of the coachee, and more importantly, the client organization to ask, ‘How effective was the coaching initiative?’ The process of measuring coaching effectiveness is barely mature and is still undergoing a lot of experimentation. At a somewhat pre-mature stage, the ongoing debate in the coaching world is ‘Can you measure the ROI on the investment made?’ This is a legitimate question and here are some tentative but legitimate answers!

Let me start by narrating a very successful coaching engagement. This coaching journey was narrated to CFI in a private gathering by a former CEO of a 2 billion $ global technology company. Let’s call him, Larry Norton.

When Larry took over as the CEO, the company had a rather modest global revenue of US $ 250 million. The Board recognized that the company would generate significant shareholder value if it were to achieve a revenue of US $ 1 billion in three to five years.

Larry being a first time CEO had two concerns: how would he achieve growth rates which were several times that of competition and how would he get the entire organization focussed on this single objective? With the Board’s advice, Larry hired one of the most outstanding coaches in the world, Prof. Ram Charan. As is now well known Prof. Charan has been a coach to Jack Welch and many other global CEOs.

Prof. Charan accepted the assignment and helped the coachee arrive at the coaching goal ‘Four times revenue in three years.’ His fundamental construct of coaching was that the coachee would focus his entire managerial processes of planning, execution, review and rewards on this single objective. Prof. Charan would make himself available for one day every month and that day would be spent in reviewing this single strategic goal. It was said that Prof. Charan accepted his remuneration only after the company had crossed revenues of US $ one billion and had been listed in the American stock market!

How difficult it is to measure the ROI of Prof. Charan’s coaching assignment with Larry? Elementary, one might say! The return in this assignment is not only clearly measurable but amounted to several thousand times the investment made. So, why can’t the ROI in every coaching assignment be measured as well as in Larry’s assignment? The reason is that Business Coaching works on hard business objectives and is therefore amenable to numerical measurements, thereby easy to arrive at ROIs.

The difficulty is in measuring ROI in the area of Executive Coaching. This is more so if coaching involves behavioural changes. We have some models such as The Kirkpatrick model which indicates that behavioural changes must lead into results and productivity and therefore into a tangible ROI. In the four level Kirkpatrick model, Level 1 evaluates “Reactions”, Level 2 evaluates “Learning”, Level 3 evaluates “Behaviour” and Level 4 evaluates “Results”. As of now, there is limited data to indicate how soon behavioural changes can transcend into increased financial returns for the enterprise! Fortunately, re-administering the 360 degree assessment is working out to be an extremely fine tool as a surrogate to measuring the ROI.

Here is an interesting case. John Farmer, 38, joined Asian Business Group to take charge of its new diversified businesses, after a long stint as an investment banker with a European Bank. He soon brought in an investment proposal for a power plant and was nominated as CEO of the new company. The power business began to yield main board. This was the beginning of trouble for John as well as his employers!

In the words of Mr. Hastings, John’s boss, representing the majority stakeholders in the power company, ‘John is an excellent manager but may never reach the main board. He has a chip on his shoulder, he is as cold as a dead mackerel to his colleagues and cynical at the best of times. Nobody knows who the real Mr. Farmer is, and as far as I am concerned I can’t place him and therefore can’t trust him.’

While I will document John’s coaching experience and learnings in some other paper I must say that in the 360 degree assessment almost everybody agreed with Mr. Hastings comments, but felt that trustworthiness was not the real issue. The real issue was probably a deeply embedded loneliness in John Farmer. He was considered a private person. In an unusual gesture John volunteered that the coach could include his wife in the 360 degree assessment. She not only agreed with the views expressed by his colleagues that Mr. Farmer was a private person, but added many insights on how he was misunderstood as somebody with a low concern for people.

Eight months and eight coaching sessions later John agreed to a closing 360 degree assessment. His colleague and CFO for the group summed up their views thus: ‘We knew that John had a coach but we didn’t realize that coaching could make such a transformation in such a short time!’ Mr. Hastings somewhat reluctantly decided to invest in one more new project proposed by John Farmer. In order to raise additional funds Mr. Farmer publicly listed his company and as a result shareholder returns doubled overnight. In his closing lines Mr. Hastings says, ‘I always trusted Mr. Farmer’s effectiveness as a manager. I now trust his intellectual integrity. He is a man for the future of the group.’

The wealth created through the IPO of the power company was clearly an excellent reward for John Farmer’s employers. As a coach, I can boast of a superb ROI! Sadly, however, IPO or shareholder’s returns were not part of our coaching objectives and I don’t wish to be boastful about it. As far as the coach was concerned, a dramatic and sustainable behavioural change on the part of John Farmer was reward enough. Mr. Hastings change to a vote of trust for Mr. Farmer was a source of joy for the coach and the coachee.

In this instance the coachee’s and the sponsor’s objectives were achieved. It is also true that the behavioural changes in the coachee led to a relationship of trust between him and his employers. All this resulted in superior shareholder return.

Can the Coach legitimately claim credit for the shareholder return? Is it fair? That’s the debate in the minds of many Coaches around the world. To ROI or not to ROI!!!