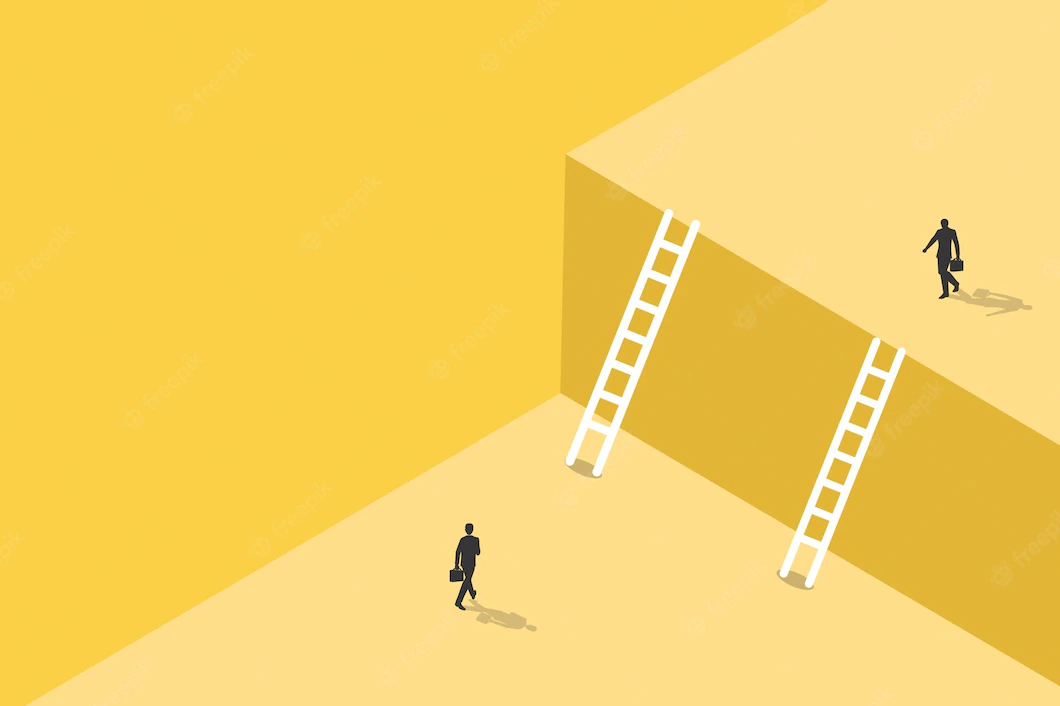 There are several forces that determine competitive advantage.

The labour force is an important determinant of competitive advantage as has been evident now.

I see business leaders having to make choices about the mix of their labour force to best achieve competitive advantage.

1. company force: the traditionally elite company job for professionals who “manage and lead”
2. skill force: the thousands who bring invaluable skills to the work they do to keep the engines of the organisation roaring – the factory workman; the nurses; the coders; the front office staff; the call centre agents
the flexi force: the millions who are seen as being needed, contingent upon demand and by them seen as a way of entering the labour market
the gig force: the emerging force of those with skills and professionals abilities working as needed while they do other things when the sun shines or the moon lights up.

It is believed that the company force and skill force will remain small or shrink and the flexi and gig force will grow. 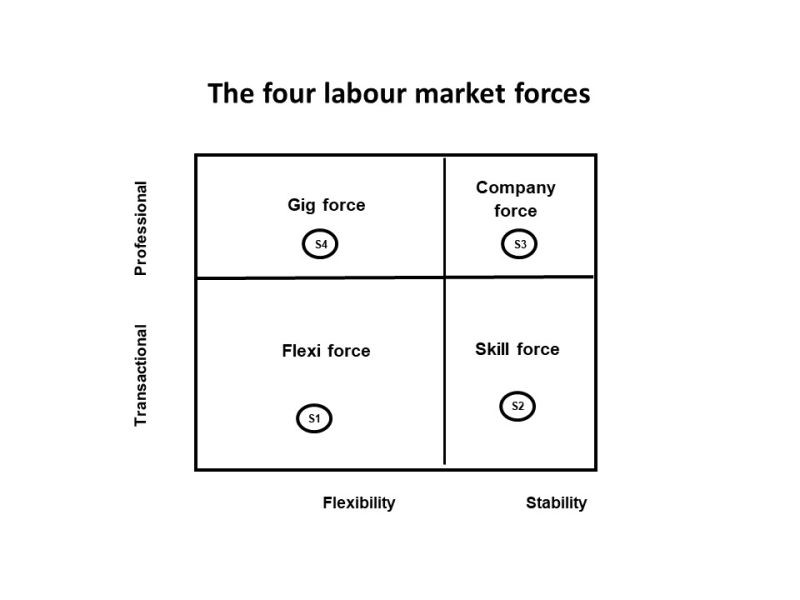