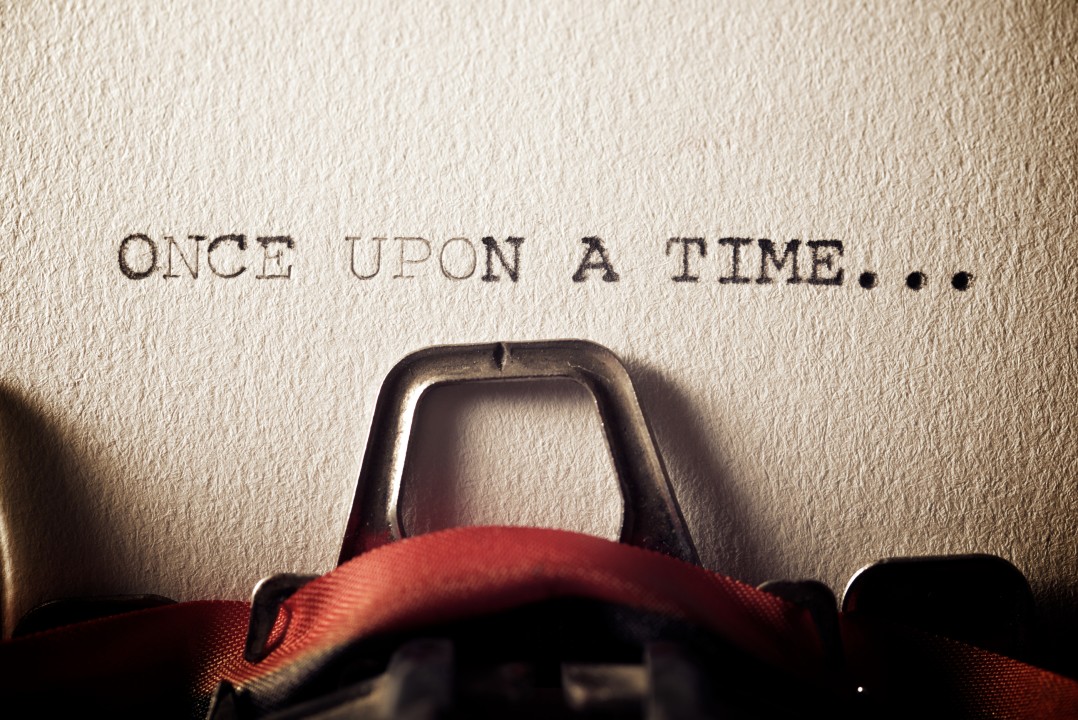 In our recent cohort-based learning session with the latest batch of the SheLeads Programme, we invited 5 male coaches to our usually only-women learning session. The idea was to help our women participants get an insight into the male perspective on working with women colleagues. The session started with our participants sharing some of the issues they had experienced which they felt were gender centered. These included:

·       Not being taken seriously irrespective of one’s seniority

·       Being judged for not wanting to socialise

·       Being perceived as pushy, resulting in unnecessary conflict

·       Managing men who believe they are right always

·       Managing a reportee unwilling to work with a woman colleague

·       Being judged on the attire one wears, looking too young

Our male coaches spoke of the women they had reported to and peers they had worked with. They drew out some of the features they felt good women leaders seemed to have:

·       They created a distinct identity for themselves in the organisation

Interestingly, these were some of the features that stood out among the executive level women leaders we interviewed as part of our SheLeads Research as well.

Some of our coaches also pointed out other traits they had observed in their women colleagues and these included favoring intuition over data, having a circular decision-making style as opposed to a linear one and finally being more comfortable working with the opposite sex as compared to one’s own. However, as the conversations progressed, it became clear that these traits were not limited to one gender alone!

This led to an important discussion – are we incorrectly attributing to gender, some of the challenges that women face at work? Are there not men who also shy away from networking, who are uncomfortable talking about their achievements and who face difficulty in earning respect from their teams?

‘Competence beats gender every time’, stated one of our senior coaches and this struck a chord with all the participants as a way forward. The fact that they should focus on becoming skilled in their field and masters of their art was clearly the strongest way to build one’s equity in the organisation, aided by the belief that one is truly equal. What we focus on expands and the invitation was to focus on competence rather than gender.

An important takeaway of the session was that unacceptable treatment including micro aggression needs to be called out and dealt with. If women stay quiet and tolerate or tip-toe around such behaviour, it would most likely continue to persist, creating a vicious cycle. It is therefore important to draw boundaries so that men are sensitized to the impact of their inadvertent or planned actions and words.

The session ended with the liberating thought that our stories are still being written and we decide how ours will read. It all begins with taking another look at the stories we tell ourselves.